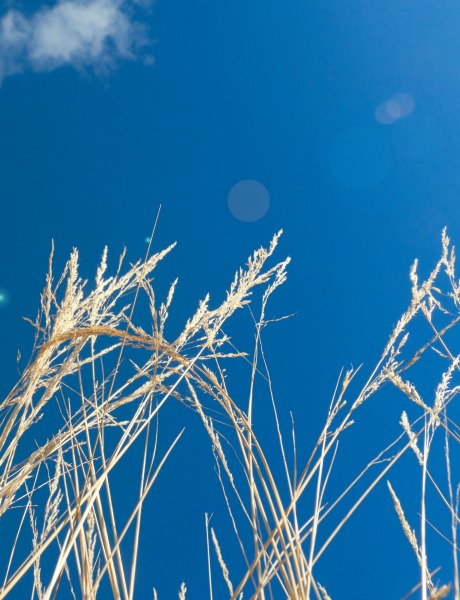 For some people it’s a toothpick sticking out of the side of their mouth –something they chew on all day long, working it while they work on other things. For me it’s a rich quote dangling like a piece of hay out’ the mouth of a farmer.

In a great show of bravery, I ordered Mere Christianity, by C.S. Lewis, and have been reading it over the last week. I had tried some of his writings before and always looked around to see if anyone thought I was as ignorant as I felt. But like I tried brussel sprouts one more time, I decided maybe I had matured enough to give Mr. Lewis another chance.

Didn’t work so well with brussel sprouts but a good call with Lewis.

I can see why Mere Christianity is a classic. It’s written in a strangely blunt but whimsical way, and just before you think your head will explode Lewis makes you laugh out loud, so you forget you were thinking so hard.

Today I was reading and had to stop and chew on something Lewis wrote about the virtue of temperance. He defined temperance like this:

Going the right length and no further.

When I wrote Blameless, the hope I had in mind was that it’s possible for us, with Christ’s help, to learn to go only as far as we should in every area of our lives, so that we can never be accused of going too far.

My husband was making our church family cringe a few weeks ago, preaching to us about the life of King Ahaz, who had built altars to idols on every high place and every street corner, even sacrificing his own children to false gods.

For the LORD humbled Judah because of King Ahaz of Judah, who threw off restraint in Judah and was unfaithful to the LORD.  2 Chronicles 28:19 HCB

Ahaz threw off restraint, and it came to my mind that if a mocking unfaithfulness to the LORD manifests itself in a complete lack of restraint, then a beautiful loyalty is demonstrated by a regular exercise of restraint.

Restraint: Learning how to go the right length and no further.

My dream? Saying just the right amount of words and no further. Can you imagine what an effect it would have on society if I could be a woman with a temperate tongue? Glory.

Knowing how much to invest in a home and spending no further.

Knowing just how far to discipline a child and no further.

Knowing when to take the last bite of food.

Knowing how hard to work and when to rest.

Knowing how much to care about your appearance and then walking away from the mirror.

The virtue of temperance -something to chew on.

What are your thoughts on restraint? Have you ever thought to welcome the action, as a means to please the Lord? What’s one area of your life where God has kindly taught you how to go the right length and no further? (I don’t think we celebrate those movements forward often enough.)