My own retelling of Ephesians 1:4…

When the earth was empty

And there was only darkness,

You were on his mind.

Before he touched the keyboard and made the story come alive.

Before you ever did anything wrong.

And before anyone ever did wrong to you.

There was the thought of you.

He made a place for you, where you would fit just under his arm.

He chose you, follower of Christ, to be this: 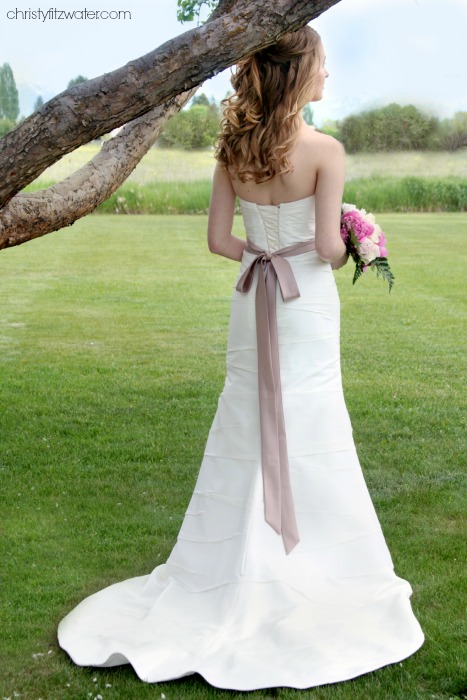 Beautiful white on a perfect day, covered by the righteousness of his Son.

Let there be light.

Let there be an expanse.

Let the water be gathered.

Let there be lights in the sky.

Let the water teem and the birds fly.

Let there be creatures.

Before he spoke those creative thoughts and they became…

He said, Let her be holy and blameless.

Because he wanted to see you in all perfection.

Every day God is transforming you, to be everything he ever hoped you would be.