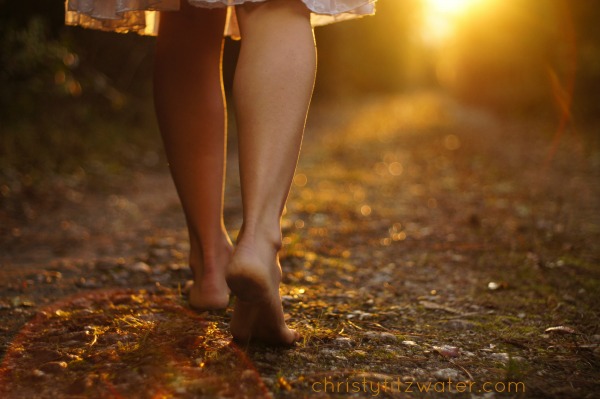 I’ve been quiet on the blog here for a few weeks, because the Lord and I have been in conference behind closed doors. The question I brought to the table was about my success as a writer, and by that I mean how many.

In the professional writing world, everything revolves around how many. Publishers won’t give you the time of day unless you can show them your own full bushel basket of readers to whom you can sell a book.

So when I started blogging four years ago, I was immediately hit head-on by the industry’s demand to count heads.

In the book DRiVE: The Surprising Truth About What Motives Us, Daniel H. Pink says that a dangling carrot of extrinsic motivation can actually work like a hit of cocaine. In the writing world, that means you hit a certain number, but then you reach that number and the next time you need a bigger number. He says extrinsic motivation is toxic to creativity because it narrows the focus to achieving the reward.

Toxic is the perfect word for it.

I wasn’t getting the numbers I needed to be a professional writer, and it brought me to a crisis. Thank the Lord for wise friends, though.

My friend said to me, “You know, being good at marketing isn’t the same as being a good writer. You can be good at one and not at the other.”

So that’s what the Lord and I have been talking about for a long time and even more intensely over the last few months.

Last week I was reading Making Men Whole, by J.B. Phillips, and he said:

Though we often think in terms of world issues, the majority of us are not called to be world leaders or anything like it, but sensible and faithful servants of the One whose purpose it is to unite the scattered races under one Shepherd.

I sensed the Lord speaking to me through these words. Anyone who wants to be a writer immediately begins to think on world terms –New York Times Best Seller list and how to get there.

But my growth in readers has been very small and slow. Do you mind me being honest in this? I have friends whose readers number in the tens of thousands, and it has been almost impossible not to compare myself to them.

Then one night I was reading an article about Ann Voskamp in Christianity Today. Ann was the first blogger I came across when I began writing, and she impressed me with her talk about “Upside Down Blogging,” which means we become less so Christ can become more. In her article, she said we need to break our ladders and stop trying to build platforms, so that we can bend down in the dirt and get our hands dirty.

After much prayer, listening, reading, prayer, listening, reading, I believe the Lord wants me to break my ladder, at least for now. That means I’m going to continue writing for the sake of talking about the wonderful hope found in Christ, and I will stop trying to get my name out there. No more marketing, at least for this season. It’s a big deal and goes against everything my prior literary agent told me to do.

I’m a little sad, I’m going to tell you. When you work hard at something for four years, it feels like giving up a dream.

It’s also a relief, though. To stop striving and to focus only on what the Lord has shaped me to do is a breath of fresh air.

During this intense conference time with the Lord, he put in front of me a Scripture passage I can hold onto.

But as for me, I will always have hope;

I will praise you more and more.

My mouth will tell of your righteousness,

of your salvation all day long,

though I know not its measure.

I will come and proclaim your mighty acts,

I will proclaim your righteousness,

My name in the writing world may stay quiet or even become less, but as for me, I will praise the Lord more and more.

We must not be infected by the world’s valuations of either speed or success. The responsibilities which faced Christ as a human being would be, if we stop to think, enough to drive the most balanced man out of his mind. But he maintained His poise, His joy and His peace. He did the Father’s will; and that is both the most and the highest that we can do.

This is a rich intrinsic motivation –to do the Father’s will because it is the highest that we can do.

What work do you do in service to the Lord, and what motivates you to do it?

“Don’t you love being a grandma?” they ask.

Are you looking for a gospel-soaked devotional boo

I took these two pictures only about five miles ap

Starting the year with this investment in my spiri