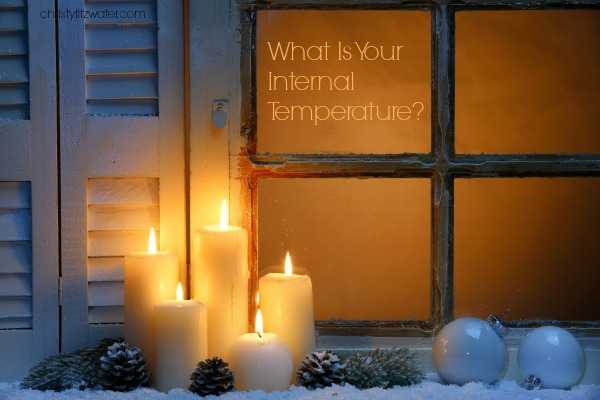 My mother gave me the most lovely copy of A Christmas Carol, by Charles Dickens.

And I did open it and sniff the inside before I lay down on the couch next to Matthew so I could join him in reading. Just the two of us next to the electric fireplace –Christmas decorations newly up and flameless candles flickering on the window sill next to the wise men, because I stage a yearly revolt in refusing to put them, unbiblically, at the manger.

And so I began reading in the quiet of the evening.

Until I made it through the first sentence and let out a musical sigh of delight.

Oh Matthew, this first sentence is extraordinary. Listen: “Marley was dead, to begin with.”

If you have not sat down to write the first sentence of a story, you cannot imagine how much respect I have for Mr. Dickens’ striking beginning.

My darling turned from his novel to humor me with his caring.

Oh, sorry, I said. Because it’s so annoying when you’re reading and someone starts talking to you.

So I continued on until the end of paragraph three, when I groaned like when I took my first bite of Erin Wegner’s pumpkin cupcake with salted caramel cream cheese frosting. Like that.

Husband makes “I love you but if you interrupt me again” face.

Why did he capitalize Country? he asked, looking over my shoulder at the page.

Because a cliché would ruin the whole country, I said. THE country. Can you imagine spending a whole paragraph justifying your use for a cliché? Magnificent.

I was pushing marriage to its limits, so I lay down with my head on Matt’s leg and read. Ever so quietly. I even got to the second page.

But then an entire paragraph describing Scrooge’s internal temperature?

He grabbed the book from my hand and read that very paragraph in his best radio theater voice, and I will deeply love him for this -forever and all eternity.

I’ll never write as well as Charles Dickens, I said. (See how I said “well” there instead of “good”?)

Matt said no, I would not, because Charles Dickens lived in the 1800s. And I don’t know how that is an encouraging answer.

What if I blog about Charles Dickens?

He agreed that would make me an amazing writer, so here I am.

And this is a ridiculous story, but I am giving you a glimpse through our front window, to see the great secrets of successful marriage.

Here is the truth about Scrooge, so we may not be like him.

“He carried his own low temperature always about with him; he iced his office in the dog-days and didn’t thaw it one degree at Christmas.”

“He was a squeezing, wrenching, grasping, scraping, clutching, covetous, old sinner! Hard and sharp as flint, from which no steel had ever struck out generous fire.”

We carry our own temperature with us, as well.

Jesus says to the Pharisees:

But now as for what is inside you –be generous to the poor.

What temperature do you carry with you?

Well, maybe all this heart-temperature talk is easier to appreciate if you live in Montana where we are excited it has warmed up to 20 degrees.

The sky is crying today and so am I, as I weep for