I thought you might want to know what we fight about at this house. 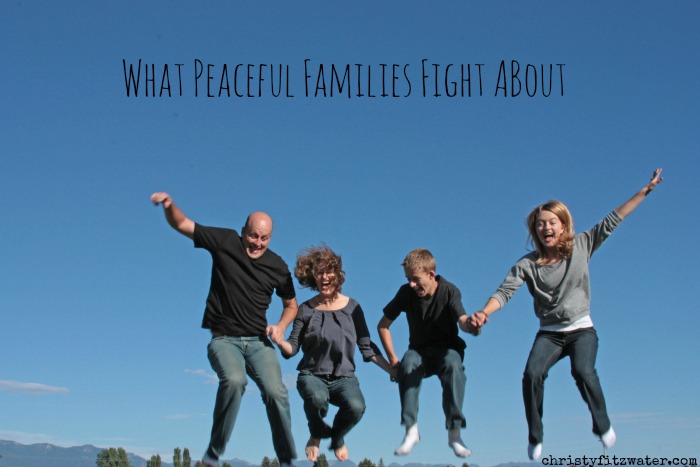 As the peace of Christ permeates our home, this is about as much as we can muster in the way of fighting.

“Let the peace of Christ rule in your hearts, since as members of one body you were called to peace.”  (Colossians 3:15)