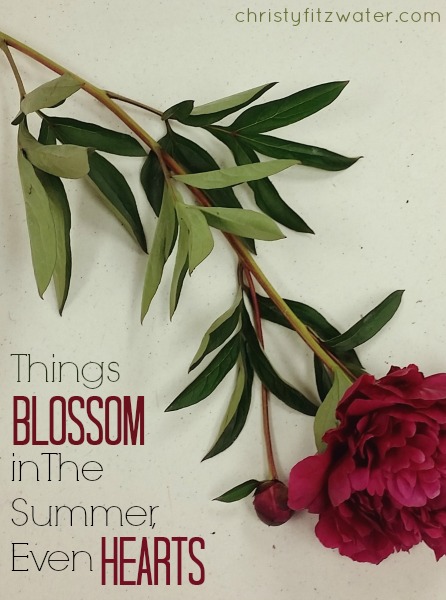 He hadn’t taken three sips out of his large cup of coffee when he dropped it on the floor in the emergency waiting room. The coffee saturated the carpet while his expletives filled the room.

A few hours later I was escorted back, to be with my mother-in-law. She was supposed to be admitted for some complications after her total knee replacement, but the hospital was full. She arrived in the emergency room before 6:00 a.m., and it was almost 4:00 in the afternoon when they finally came to say a bed was available.

For ten hours she laid on that hard emergency room bed, and she never complained.

If there were ever a reason for a person to do some cussing, that would have been the day for it. Instead, she helped me make up some weeks of menus for the summer. An IV dripped pain medicine in her arm, while she gave me advice on how to prepare a bunch of ground beef ahead of time, so it would be ready in the freezer. She was warm and gracious to the nurses who cared for her. Her sense of humor remained intact.

I had administered my Spanish final just four days before. Looking at the grades, I had been saying to myself that some things are so challenging that you can’t cram for them.

You’ve either been paying attention and working all along or you haven’t, and a final exam polarizes the grades so that work ethic becomes apparent.

As I observed the character of my mother-in-law while she waited patiently in the ER, I recognized that, in the same way, a person can’t cram to have character. You’ve either been experiencing transformation day after day or you haven’t, and when the coffee gets dumped or the hospital beds are full, it polarizes a person’s response, and character or lack of character becomes apparent.

So I’m coming into summer with one prayer: Lord, make me a new person.

How is your character? Can you see some places where you’re lacking?

Thank God for his promise that he is making us a little newer every day. He is changing us. 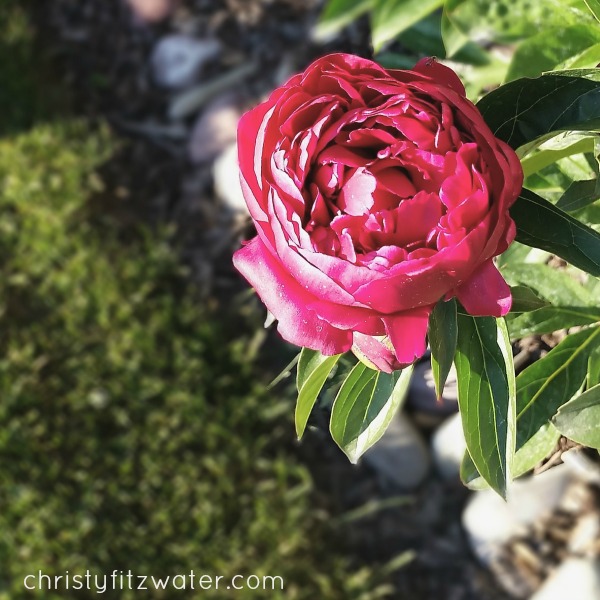 I’m getting ready to put on my tennis shoes and go walk outside, where there is a lovely summer breeze carrying the smells of growing things. I’m going to pray and listen to the Lord. How does he want to change me this summer? I want him to renew my mind, so that my response to the hard situations in life is completely transformed.

Do not conform any longer to the pattern of this world, but be transformed by the renewing of your mind.  (Romans 12:2 NIV)

I hope you can go outside on some of these beautiful summer days and talk to God. Don’t you wonder how he wants to grow your character over the summer?