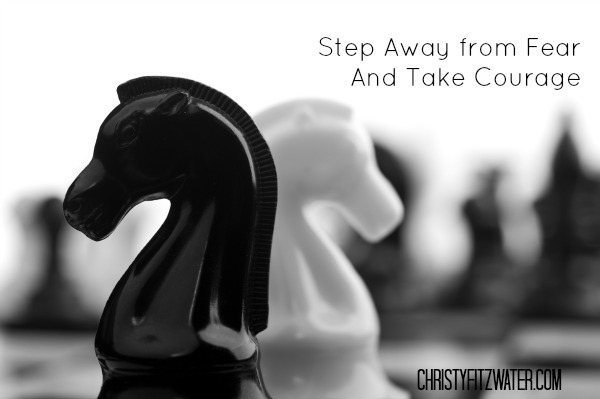 Sorry honey, but when you said “King Sennacherib” in your sermon, Jayme was so hungry that she only heard “snackrib”, and I heard “saccharine”, which made me want an ice-cold soda made with real sugar.

For the suggestion box: Serve snacks and beverages before church.

But when you started to describe how Sennacherib talked trash to the Israelites, I forgot about soda and gave you my full attention.

Your tone of voice snapped arrogant and a cruel kind of sassy, and I felt the king’s words as you spoke them to us:

Do you not know what I and my fathers have done to all the peoples of the other lands?

Were the gods of those nations ever able to deliver their land from my hand?

Who of all the gods of these nations that my fathers destroyed has been able to save his people from me?

How then can your god deliver you from my hand?

While you hurled Sennacherib’s lines at us, something like scales fell off of my eyes, and I could see that over the last few weeks Sennacherib’s ghost has been haunting me.

Don’t you know you’re going to get up in front of those students come September and totally blow it?

Do you really think you’ll ever be an excellent teacher?

What makes you think you’re going to do any better this year than you did last year?

Where did those thoughts come from? Certainly I did not fabricate them myself. They were mantras scratched out on pamphlets of war, dropped by a clever foe.

Propaganda: Information, especially of a biased or misleading nature, used to promote or publicize a particular political cause or point of view.

The Assyrians released their propaganda:

They called out in Hebrew to the people of Jerusalem who were on the wall, to terrify them and make them afraid…  (2 Chronicles 32:18 NIV)

That’s exactly what the enemy had been doing to me –calling out to me in my own language, to terrify me and make me afraid.

And I had been listening. Listening and believing.

But don’t worry, preacher. I picked up what you were putting down. Now I can see the evil whispers for what they really are, so I’m purposefully shutting my ears to the demoralizing lies of the enemy king.

To my dear readers: Have you been terrified of something? Lies! Don’t listen to the enemy. It’s a cruel trick, I tell you.

Our God is with us, and we have to hold onto the hope of living victoriously.