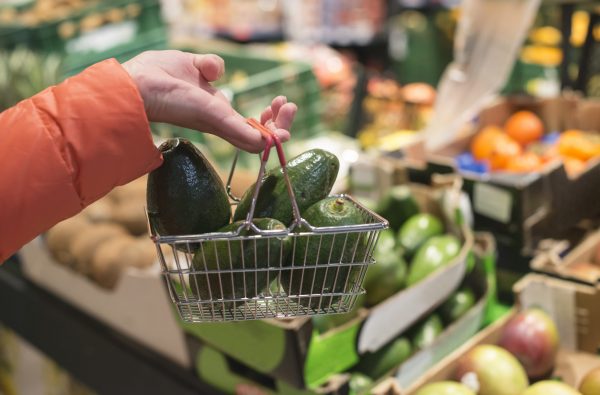 Gut reaction? To pull myself into my shoveling like a turtle pulls its head into its shell, hoping for protection and that maybe if you can’t see them they can’t see you.

But the Lord did quick work in my heart and prompted me to love these women. I shouted in a jovial voice to them, while they were still across the street, “Hey, you ladies are making me look very underdressed!” They started laughing before they reached me. (I was in sweat pants and hastily laced snow boots, with a winter hat smashed down on my bed head.)

I stepped toward them, as if they were old friends, and rested the shovel against my side in a gesture of, “Stay and chat.” (This was not very turtle of me.)

The women introduced themselves to me, and the younger woman stepped toward me. She extended a tablet and read me a verse from the Bible about who God is. I saw the name of Jehovah, and even though I knew my beliefs about God were different than their religion believes, I grabbed onto the common word and decided inwardly to celebrate what unified us in that moment.

“Ah, Jehovah is the Lord of this house,” I said joyfully. Their eyes lit up.

Inside I sensed the old me, the one that would have tried to force a theological show-down, but I think maybe I’m over that. In that moment, I just wanted to care about these two beautiful and kind women.

The older woman started talking about the value of the Bible. I quickly agreed, offering myself an ally in that truth. I told her my husband is a pastor and that I like to write Bible devotions. “We highly value the Bible in our house,” I said. We shared a warm and friendly smile of agreement in that.

The older woman handed me a business card with the Jehovah’s Witness web address, and she talked about how I could find even more Scripture truths on it. I thanked her sincerely and received the card respectfully. They said it had been nice talking to me, and I agreed it had been nice talking to them. Before they walked away, I asked their names again and repeated them out loud. “Very nice to meet you ladies,” I said.

They went north, and I pushed the snow shovel south. As I shoveled, I worked to say the names of the two women and to hold their faces in my mind. I prayed for them and entrusted them into God’s hands. I asked him that as they opened the Bible that we share as common ground, if he would please make sure their eyes were seeing truth. He could make sure that was happening.

A few days later, I had another encounter with a stranger at the grocery store. As I was picking up avocados, to see if they were ripe, a woman came up next to me and said, “Did you see the bag around the corner? Four avocados for $2.00.” I thanked her for the tip but told her I just needed a few ripe ones. She started talking to me about how much she loves avocados but oh to be careful not to eat too many because they’re so high in fat. I agreed, and then I could feel her opening her own story to me, so I turned and listened with my eyes and body. I soon found out she had been working to lose weight for some time and had lost 30 pounds so far. I learned she could now downhill ski again, where it used to hurt her arthritic knees. “At my age!” she said, “I can ski again!” I joined into her story, as if she were a close friend I had been cheering her on for all of these months.

“That’s wonderful!” I said. “Good for you! Good for you!” We had a little party in the middle of the fresh vegetables and then went our separate ways.

The writer of Hebrews gives this interesting instruction: Do not forget to show hospitality to strangers, for by so doing some people have shown hospitality to angels without knowing it. (Hebrews 13:2 NIV)

Always before when reading that verse, I’ve thought of opening up my home and welcoming strangers to stay there, and I’m sure it includes that as well, but what if hospitality is something we can do outside of our homes? What if it’s just seeing a stranger and putting down your shovel for a minute to have a conversation? Or opening the door of your heart and inviting a woman at the grocery store to share her success in getting fit?

Don’t we run into strangers every day? The lady who gets me my corndog at the gas station when I’ve forgotten my lunch for school. The USPS man who delivers my latest Amazon package. The new receptionist at the doctor’s office.

Maybe being obedient to Hebrews 13:2 just means that we resist going turtle. Instead, we keep our heads out of our shell and act friendly, welcoming the strangers, who move in and out of our day, to come into the homey circle of our undivided attention and sincere interest in their lives. Sometimes it is only for a few minutes, but what a rich and lovely few minutes that can be.

Of course, we have to see people as treasures instead of interruptions or threats. It takes a new mindset of how we look at folks, but it’s do-able. Let’s try these short bursts of welcoming strangers this year, and maybe we’ll be entertaining angels in the produce department or at the end of our driveways. Now wouldn’t that be something.