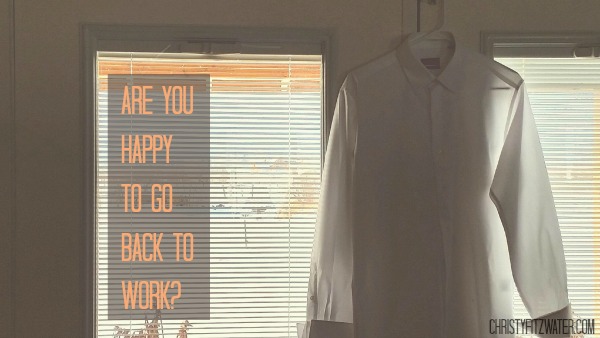 There were rumblings in a certain family on New Year’s Day.

I thought of this when the pawn shop commercial kept coming on during the bowl game. I don’t know which bowl.

You know I wasn’t watching the game.

Although, out of sheer boredom, I had plenty to say about those hideous, bright green Duck uniforms (Sorry, Oregon), and I wondered who gets paid to raise the All State sign behind the goal thingy and how one football game could last so long and never end. Ever.

But the pawn shop commercial was interesting, and Matt gave me a lesson in why a person would take his lawn mower to the pawn shop in winter and pick it up again in the spring.

Because he needs a loan to pay the January bills.

I had spent that morning paying bills and catching up from the money mess that was December. (I want to say getting my ducks in a row for January, because that fits with the ugly uniform theme.) I filled the kitchen bar with budget papers, receipts, bills, checkbook, and a calculator.

Are you sure you want to do that to yourself on New Year’s Day? my husband said, on the way to his mother’s house where there is cable television and an endless supply of little smokies and Fresca.

After an hour and a half with my head bent over the checkbook, there weren’t any pennies left, but I had paid all the bills. With that task done I headed off to hang out at my mother-in-law’s house.

For the record, I would choose paying bills over football.

Later I was driving home from “watching” football and was trying to work up cheerfulness about the end of vacation and the beginning of what Matt calls “the long drought of holidays”. I decided a job that pays bills is a good thing, whereas it is a miserable situation to be in such a tight spot that you have to risk losing your lawn mower.

Those who work their land will have abundant food, but those who chase fantasies have no sense.  Proverbs 12:11

I am highly motivated by food, especially abundant food, which is the highlight of both watching football and of having a job.

So to all you drip coffeemaker people who are mounding the coffee a little higher in the filter today, in an effort to consume courage and enthusiasm for going to work, I say, Hurray for being able to pay rent and eat food!

We shake pom poms to the breadwinners.