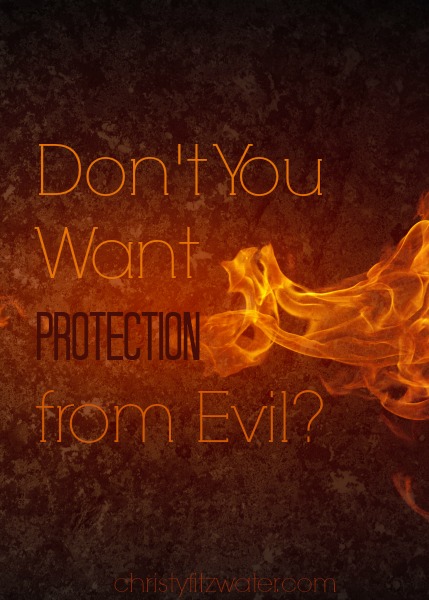 Despite the ominous title, I think you need to start your day with a good laugh.

So I found this really funny meme on Pinterest, and it had to do with a frozen beverage. I posted it on my husband’s Facebook page, because he loves frozen beverages, and it was too cute. About five minutes later my phone rang.

Ummm, honey, he said. Could you please not post things to my wall that have cuss words on them?

What? I said. What are you talking about?

The cute picture with the frozen beverage had a comment underneath it that was an abbreviation.

Do you know what that abbreviation means?

It was bad. Really bad. He thought it was sweet that I actually didn’t know.

Mom, my son said. He goes to public school and wonders how in the world I could be so naïve.

Did I mention my husband is a Southern Baptist preacher? I’m picturing a news heading in the Daily Interlake. “Minister loses position at church when wife posts cuss word on his Facebook page.”

Of course, I’m also the one who bought my son socks with fun palm trees on them last year, only to find out later that those fun palm trees were actually marijuana leaves. Who knew?

Apparently everyone on the planet except me.

In John 17:15, we see that Jesus prays to his Father on behalf of his disciples:

My prayer is not that you take them out of the world but that you protect them from the evil one.

There’s so much evil out there. Some we know about. Some that sneaks up on us and we’re too ignorant to even recognize it.

Some more ignorant than others, apparently.

It actually terrified me that I could see something as totally harmless, not even noticing the nastiness attached to it, and put it somewhere public where it could do damage to our reputations. That post is now deleted and “pot socks” desposed of, in case you’re wondering.

But we have to keep our eyes open.

And be thankful that the all-knowing God is watching out for us today.

« Why Generosity Is A Gift to Yourself
Do You Recognize This Hidden Demoralizing Habit? »