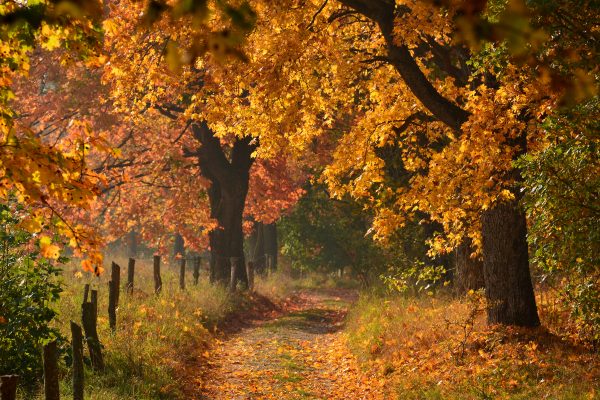 I had been going and going for days. Come last Wednesday evening the thought of teaching dozens of energetic kids at church almost made me ill. My prayer was a groan –a desperate plea for the energy to “be on” one more time and with gusto. When those sweet monkeys finally piled into my circus, it was fantastic. God’s word came alive in me, and I left with more energy than which I had arrived.

My son-in-law’s Crohn’s disease fills me with an overwhelming sorrow. People in their twenties should be healthy. My kids shouldn’t have to suffer. What does the future look like for them? The pain of this feels crushing to me at times, so I called out to God through my tears and said, Show me how to do this kind of suffering. Teach me about joy in the middle of this. He put the letters of Brother Lawrence in front of me, in The Practice of the Presence of God. Letters about how to enjoy God and love God and know God in the middle of physical suffering.

This summer our renters had to leave the house because it filled with gas. Thank the Lord no one was hurt! But it meant a new hot water heater and piping out of the house. Cha-ching. Cha-ching. God just brought unexpected payment for something our way –enough to cover the rest of the repairs.

It was a wonderful invitation I received last year, to speak at a women’s retreat for a local church. But when I said yes months ago, I wasn’t imagining how tired I would be after painting a house and then starting school this year. It didn’t feel like I had much left of me to give for a whole weekend. But when I got there, they put me up in my own cabin with my own bathroom, and I had all of Saturday afternoon to refresh on my own. Plus the women were so warm and kind that my soul was filled, and I came home feeling rested inside.

At the end of last school year, the Lord said to me, “You have anger issues.” So I finished school and then became the student. He spent all summer talking to me about my quick temper and teaching me how to overcome this. This included my conversation with a good friend, in which I said, “Admitting you have a problem is the first step, right?” To which she replied, “You do realize there are 11 other steps after that?”

I sat outside of the principal’s office last week, wondering what to do with a student I was concerned about. The principal was delayed, so I sat there and prayed for wisdom and grace. Finally, I had to leave. On the way back to my room, I crossed paths with the student of interest. We had the most amazing talk that ended in beautiful resolution.

In the middle of an assignment with my freshmen yesterday, I realized they weren’t getting it. Hands were going up faster than I could respond. It felt disaster-ish. Oh, Lord, I prayed. Then came an idea: “Let’s do this together,” I said. So I talked them through it, giving them the answers. It allowed me to show them what to do and for everyone to get a perfect score on a hard, new concept.

So this has been my last few months, where God has proven himself to be actively involved in every nook and cranny of my life. He is alive. He cares about us. He has endless resources that he instructs us to access 24/7, for the glory of his name. What about you? How is God taking care of your needs?