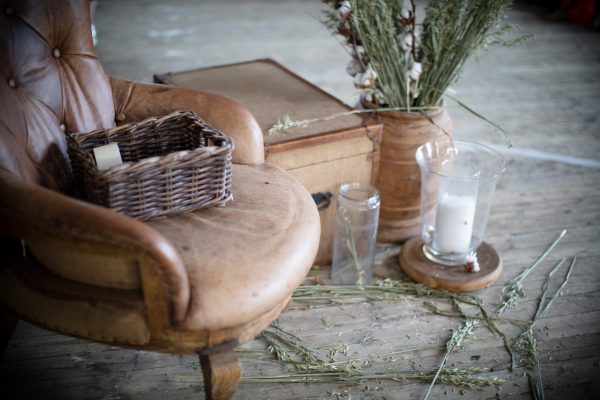 Oh my goodness, I am Vicki! I thought to myself. With only a few hours left before 62 women were to show up at our church camp for the weekend retreat, I was staring down at a spiral notebook, with a page of final preparations that had to be completed. The women who had come early to help me were coming to me for tasks, and I was crossing things off as we got them done–just like I had been watching my friend and pastor’s wife, Vicki, do for years.

In my mind, she was the master planner and I was always a kid. (It’s amazing how you can be a grown woman but still feel like a kid around skilled people.) I had watched her pull together massive vacation Bible schools, managing all of the details from her spiral notebook filled with lists. How did she manage all of that complexity? I could never do that, I always thought to myself.

Until last weekend, when somehow the Lord had maneuvered me into this position as women’s ministry director and I found myself staring a weekend retreat in the face. Panic rose up occasionally, in the weeks prior to the retreat. Who am I? Who would put a kid in charge of this big event? I can’t do this! For a few decades I had muttered the mantra over myself, “I stink at administration.” Planning events? No, thank you. They would be a failure if I were at the helm.

At T-minus three hours before the retreat, I had an eye-opening moment when I saw all of the details coming together, and they were good. Nothing fell between the cracks, and the weekend was meaningful and more than I could have hoped. All of my dreams for the retreat became reality.

But success wasn’t because of me. Yes, I worked hard and brought in my own creativity, but in every single part of the retreat I was seeing the cloud of people who had influenced me over the years.

I made detailed lists like Vicki and crossed off every task as I went along.

I baked 16 dozen homemade cookies, because I knew Amy Giffin would delight people with homemade goods if she were in charge.

I worked really hard to create a welcoming environment, because that’s what Joey and Debby would do.

I packed a basket full of emergency tape, scissors, permanent markers, hammer, string, etc., just in case, because I knew Darla would have thought of those things.

I planned Pinterest-worthy table décor, because Rachel and Bekah would have taken the time to make things pretty like that.

I made sure we had an abundance of food, because we’ve always loved it when Barb and Joan cook like that.

I dared to spend what felt like an extravagant amount of money on door prizes and crafts and welcome baggies, because I had seen our youth pastors be extravagant at a youth worker appreciation lunch a few years ago. They gave me courage to be generous.

Planning a retreat? It certainly wasn’t my natural gifting to do something like that. But maybe hanging out with so many people who plan events well has given me the ability to do the same. I’m so thankful for all of the beautiful, gifted people God has put in my life over the years. The Scripture is true: “As iron sharpens iron, so one man sharpens another.” (Proverbs 27:17 NIV)  I’m thankful for the example of so many leaders who have rubbed off on me.

Who do you hang out with? Do they do their work with excellence? Can you feel it shaping the way you do your own work?

And what about you? Be challenged and also encouraged that your skills and perspective regarding the tasks God puts in front of you are quietly affecting those who work with you and hang out with you. The wisdom and excellence of who you are is undoubtedly influencing your people.