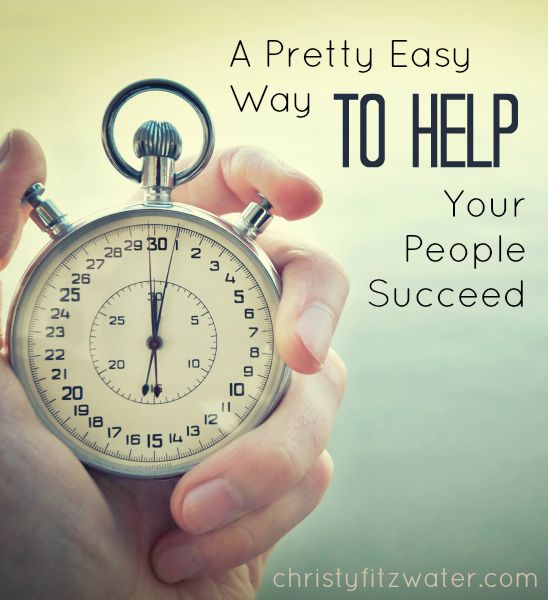 You know me, right? So if I tell you that my high school students had a two-day retreat last week and that they needed me to be a team captain, you’ll respond appropriately. I can see that grimace on your face. A look of sympathy maybe? (For my team. For me. For both.)

Come with me, back to my 4th grade year in P.E. and how I was that girl –the one the team captains were trying not to get on their team.

The girl who was usually staring into space when the ball came her way. The slowest runner. The one who always swung and missed.

So me a team captain of high school students? Really?

In great irony, my team won the five-battle challenge. I think we all know it was because of my amazing stopwatch skills. (Wait, how do you clear this thing? Can you show me again?)

But there was a great moment when I felt like I played a valuable role.

It was the ropes course. I started the stopwatch, and my first team member took a step out onto the metal cord that was strung between two trees. He had long arms and easily reached for the slack rope that was hanging above him. The first few students traversed the course fairly easily, but it got harder as the people got shorter. They would sway precariously and then land on the ground, requiring them to go back to the beginning and try again.

“Great landing in the dirt,” I said. “I give you a score of 8 for good form going down.”

So I spoke to what could be. I said, You’re doing great. You can do it. Keep trying.

Do not let any unwholesome talk come out of your mouths, but only what is helpful for building others up according to their needs, that it may benefit those who listen.

We head into a new 24 hours, and it is a ropes course that everyone’s trying to get across. Some of you will get through with great victory. At sunset you’ll say, “Hey, it was a great day!” But most of us are going to be dusting the dirt off our backsides more than once.

So can we maybe not say anything to each other about the failures? I mean, we all know when we’ve blown it, right? Can we act the part of team captain instead and just say, “Hey, nice try! You’ll do it right this next time for sure. You’re awesome!”

Let me remind you that my team won. Despite a few setbacks in time. Despite quite a few failed attempts. We won. It was all good.

Before I left for the retreat, my son told me the trick to being a good team captain is to say, “Go team!” and then sport a big, cheesy smile. That worked. It actually worked.

So who need in your life needs you to build them up with a good cheer today?