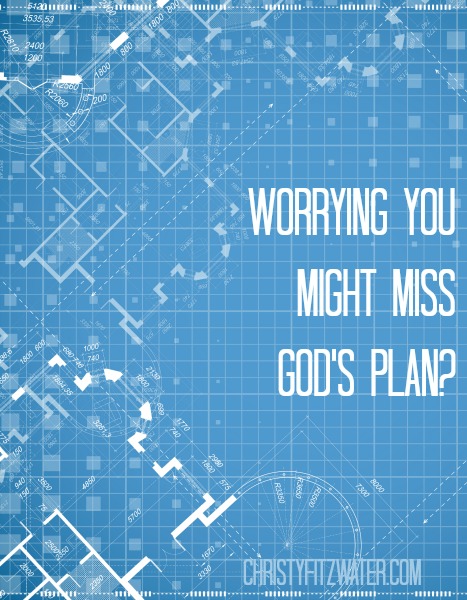 After stopping at my daughter and son-in-law’s apartment in Bozeman, the halfway point on my way to visit my mom in Wyoming, I packed up my suitcase in the morning and pulled it over snow-covered sidewalks to my car.

Driving out of the parking lot, I took the detour around a construction site on the MSU campus.

There wasn’t much constructed yet, except a cement block stair well.

I had watched construction like this in Kalispell months before. They were building a large hotel, and I drove by it often because it is close to Target.

I have the weirdest anxiety about this stairwell thing.

Out of the middle of a barren piece of earth, the men put up these blocks, and I can see they’re working on other parts of the building.

What if they don’t meet up? I want to yell at them.

What if they’ve built that sturdy cement tower, but when they continue on with the other parts of the building and get to the joining place they realize they were six inches off in the wrong direction.

My anxiety may stem from the fact that I have never measured anything, much to my father’s chagrin.

That’s why we have eyeballs, I say.

If you eyeball a picture and it’s a little off center, it’s not that big of a deal to hammer another nail and fix it. Well, maybe another inch this way. Nothing a bucket of drywall mud can’t cover up if I ever decide to move that picture.

I can’t imagine being so confident in my detailed measurements that I could build one part of a building over here and another part over there and not even lose sleep that they’re going to line up when they get close together.

This brings Ephesians 2:10 to mind:

For we are His creation, created in Christ Jesus for good works, which God prepared ahead of time so that we should walk in them.

Do you see how God made this stairwell of good works out ahead of us, and then he’s creating us way back over here. And the plan is that we, the created, will meet up with the good works. God is that good at what he does. That precise.

But it’s easy to feel anxious like I do when I see that construction site.

What if I don’t meet up with what God wants me to do?

Well, that’s how lazy eyeballers think who refuse to measure, make a mess of everything, and hope to cover it up later.

I was just talking to a young woman who is feeling like she has ever so many things she wants to do for the Lord, but her life doesn’t seem to be going anywhere.

This is for you, sister, and for anyone else who’s in the construction phase of things.

We can trust the Master Builder.

He has actually measured and planned where our lives are going.