This is what he prays:

Lord, there is no one like you to help the powerless against the mighty.

We rely on you.

In your name we have come against this vast army.

King Asa uses one ridiculous word to describe himself: POWERLESS.

He has over half a million brave, equipped fighting men, and he describes himself as powerless? 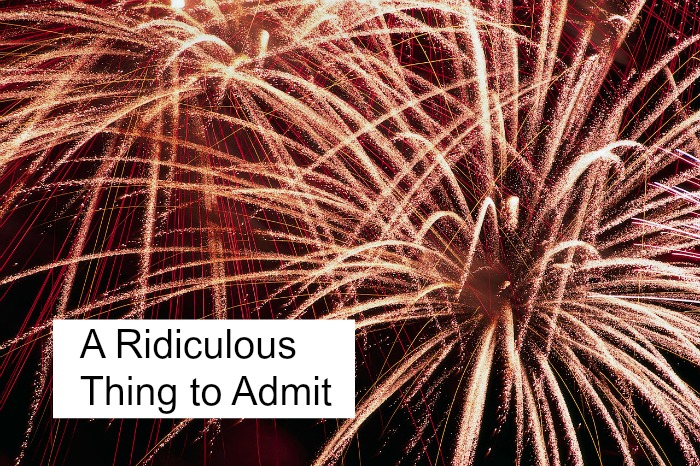 Asa goes to war with these men, and 2 Chronicles 14:12 says, “The Lord struck down the Cushites before Asa.” The Lord, not those brave fighting men (as much as they have a hand in it) crushes and terrifies the enemy.

We go to battle.

To attack fears, to defend relationships, and to fight destructive habits.

We must be quick, then -for success in whatever it is we’re facing -to shamelessly call out our own powerlessness and reliance on the Lord.