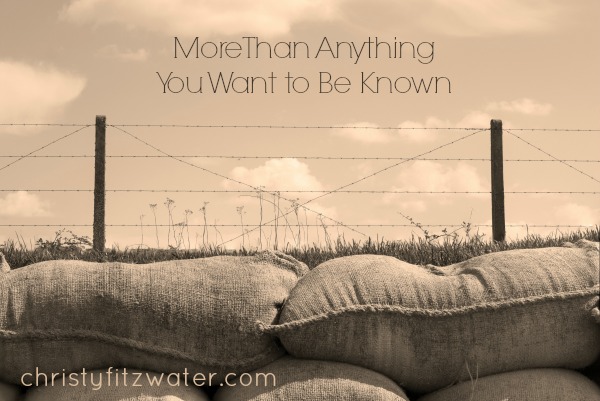 “Can I admit that it’s pretty cool to type your name into the Amazon search bar and have your book come up?” my husband said. I thought he should be able to enjoy that, since he has put up with my writer’s angst for four years now. My friend made us this awesome graphic: 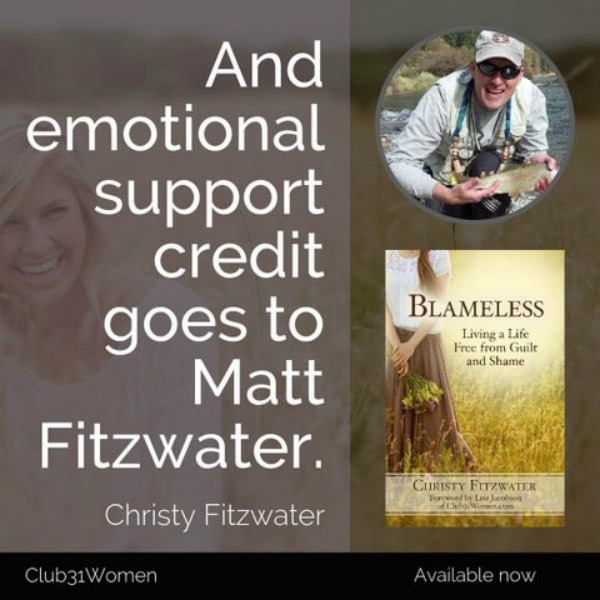 But I want to let you in on the guerilla warfare that has taken place in my soul over the last four years in regard to the conquest of my name.

Guerilla warfare according to Wikipedia:

When a small, irregular army uses tactics such as ambushes, sabotage, raids, petty warfare, hit-and-run tactics, and mobility to fight a larger and less-mobile traditional military.

One of my long-time friends is a writer, and as she posted about publishing books, I could feel the raid on my soul. At that time, there were still book stores in the world, and I fantasized about people seeing my book, with my name on the spine, on the front table when they walked into Borders.

I wanted my name to be known.

So the enemy ambushed my heart and made me hungry to be famous. Petty warfare came from every direction.

Ah, the Lord came in on my six. (Thanks to my dad, I have watched a lot of war movies, so I know what it means when one fighter pilot takes the 6:00 position behind another, to watch his back.)

I bought a composition notebook from my dealer (haha) and started keeping a journal of what the Lord was teaching me about honoring him in the writing world.

From Ann Voskamp I heard the phrase “upside down blogging”, which means I seek to become less in my writing so Christ can become greater.

From Lisa-Jo Baker I printed off a prayer about being generous toward other writers instead of seeing them as a threat to my own success.

From John Piper I heard: “If the fight for my affection was going to be everywhere, I decided to fight in the place I loved. I love to write…So I’m going to fight here…The apostle Paul even fought it. We are all fighting to love God most.”

From Mary DeMuth I learned to be “reader-centered”.

Every time the enemy came at me, and I experienced that craving to be well known, I rehearsed the better truths that God was feeding me on a belt through my machine gun.

But the greatest ammunition the Lord gave me was in his promise to David in 2 Samuel 7:9(NIV):

I have been with you wherever you have gone, and I have cut off all your enemies from before you. Now I will make your name great, like the names of the greatest men of the earth.

God was in control of David’s name. I sat back and thought about that for a long time. God decided David’s name was going to be great, and so it was. I reasoned that God could also decide to keep a person’s name small.

My name. The hill where the bloody battle was being raged.

I gave it to the Lord that day. I gave my name to the Lord. Would he make it big? That would be cool. Would he keep it small and quiet? He might. But I knew I could trust him with it and that my greatest joy would be found in letting him have complete control over how well I would be known in this world.

In some ways, it hurt to let go of my own renown. What if?

What if God chooses small instead of New York Times Best Seller?

But in another way, relinquishing control helped me to rest for the first time. It’s a hard and disappointing struggle to try to make a name for yourself -a responsibility I would gladly trust to better hands.

So here I am with my first book out, and still the enemy creeps in to try to sabotage the joy I have in simply being obedient to the Lord in writing.

“Will you sign my book?” my well-meaning friends say, but the serpent whispers, See? See how you’re really something?

No. I am an unworthy servant, and I’ve only followed the path the Lord has laid out in front of me.

My name is not my own. It was bought at a very high price.

And so I ask you today to look for the enemy who is making petty attempts to get you to seek your value in your own renown. You may not be an author, but I promise you there is a battle somewhere in your heart over this issue. Will you get on your knees and offer the Lord your name?