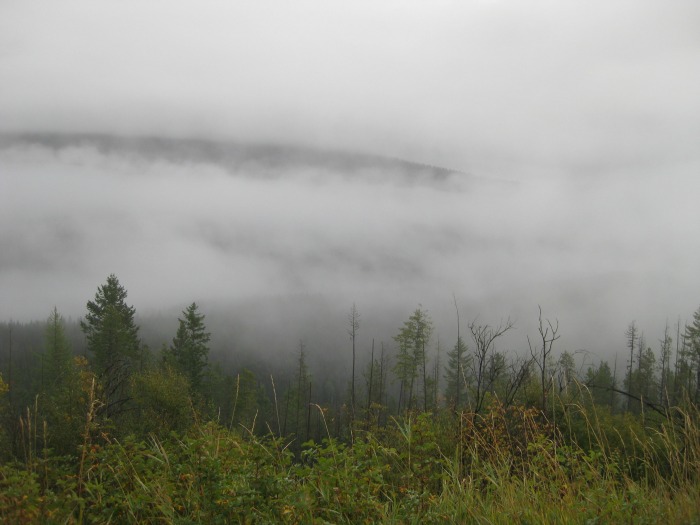 I was cutting up chicken last night, rolling it in butter and then crushed French’s Onions –one of my favorite baked chicken recipes. As I prepared supper, the face came to my mind again.

The face and name of a young man who has not bent his knees to Jesus.

The state of his soul has weighed heavy on mine for months. When I’m awake in the night I think about him. Every day I worry for his salvation. So last night I prayed what I determined to pray for him all summer long.

May the Lord make you miserable.

I’ve heard and read many conversion stories, but there is one that comes to mind every time I think of this lost young man. It’s the story of Adoniram Judson who lived in the 1800s and served for 40 years in Burma as a missionary. I can’t get the book to confirm all the facts right now, but what I remember is that Adoniram knew better when he was younger. He knew the truth about God, but he walked away from it and partied with friends for quite a while instead.

Then one night he was coming from college, I believe, and he stayed at an inn. In the room next to his was a man who was dying. All night long Adoniram listened miserably to the cries of the dying man, until finally the sounds stopped with the man’s death.

The next morning Adoniram checked out of the inn, and he asked about the dying man. The innkeeper told him the man’s name.

It was his Adoniram’s friend. His partying friend.

This put the fear of God in Adoniram and was the tipping point for him finally surrendering his soul to the Lord.

This story is horrible and wonderful. Horrible in the misery God put Adoniram through to get his attention. Wonderful in the intimate arrangement God made to teach Adoniram to see the useless squandering of his life, to think about death, to make a decision.

So I think about the partying soul of this young man I know, and I pray God will make him miserable. Whatever it takes to get his attention.

What do you pray for the lost ones?