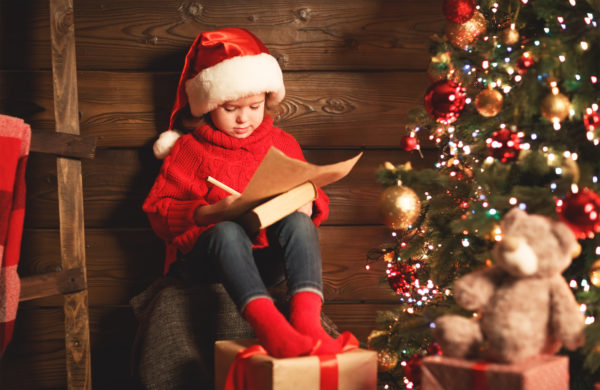 It’s Christmas, and that man of mine has only one person on his list: yours truly. He was expressing (with a flirty look) the urgency he feels, to carve out a shopping day so he can buy stuff for a certain someone.

Don’t tell him, but I have a secret list going.

For everyone who asks receives… (Matthew 7:8a NIV)

When I went to Israel, our guide told us he has been with the same special forces team in the Israeli Defense Force for years. The men have a tight brotherhood, but he is the only one on the team of Jewish men who is a follower of Yeshua (Jesus). So I’ve been praying for God to open the eyes of those men, so that they understand Yeshua is the promised Messiah of Israel. I pray that the men and their wives and children will choose to bend their knees to him.

Remember the jailer, Lord? There was the earthquake and Paul didn’t escape. He stayed and shared the good news of Christ with the jailer, and that man and his whole family believed and were baptized. THAT’S WHAT I WANT FOR CHRISTMAS! I want those men on the IDF team to see the truth and for their whole families to come to faith and be baptized in one big, happy party. Thank you very much.

It’s kind of a nutso prayer, but I keep waking up and cheerfully asking again for it.

Our church is building a Bible college, on a breathtaking piece of land at the mouth of Glacier National Park. The land was a crazy generous gift, but the rest is up to us. So we need, you know, hundreds of thousands of dollars to make it happen.

Lord, let me remind you that you own every hill and every cow on those hills. Every resource in this grand world is yours, and you can liquidate and move your resources around at your discretion. So would you please move hundreds of thousands of dollars our way? Thank you very much.

It’s worship. I know God saves men’s souls. I know God owns everything. So I just remember those things out loud and believe like a kid that he can say the word and make ginormous stuff happen.

At school yesterday, my Spanish students were working on a verse straight out of the Christmas story:

Made my heart race as we said those words in Spanish, “Para Dios no hay nada imposible.”

Nothing is impossible with God, so let’s pray like we believe it. Can he save a whole team of soldiers and their families? Yes. Can he make money flow like a stream within our church? Yes.

Make a list of impossibles, like you’re a little kid with a believing heart. Ask for what you want incessantly. Incessantly! Then, as my dad would say, “Hide and watch.”