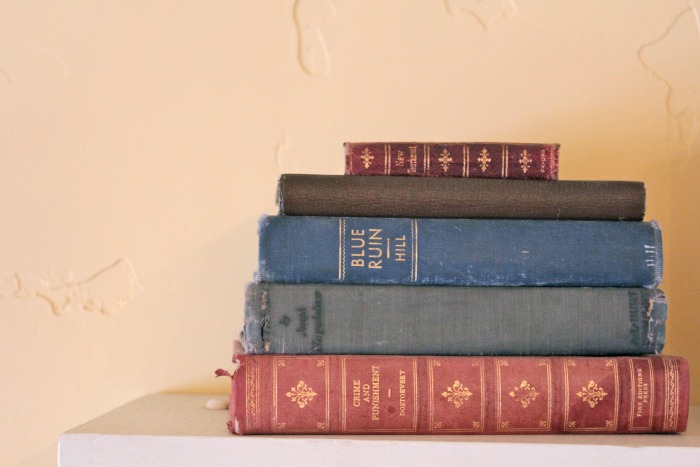 Makes my high school students crazy that I require pencils (“lapices” in Spanish.) Their other teachers ask for pen, but I always hold up the pink rubber and lecture on the value of an eraser.

Seems at times students can go along quite confident in an assignment, only to find out they were a bit off.

Then God whispered, Decline the book contract, just a few days before the agent said the same advice out loud over the phone.

Not ready yet, she said. Hire publicity, she said.

Well, that publicity money came and went a few years ago, and I’m still not ready.

But let me tell you what did happen. Well, who happened. Her name is Lisa, and she was at first a hospitable writer, to allow me to guest post on her website, club31women.com, in order to “get my name out there”. As it happened, the biggest name exchange was the introduction of hers to mine. Then followed friendly emails.

Because she has a Matt, too, and perhaps on the ornery side like my mine.

And he’s a leader in their church, so we have this pastor’s wife-ish thing.

Not to mention we exchange favorite book titles and talk about coffee and chocolate and these blogs of ours.

Plus an emptying nest, and commiserating on how we think kids growing up and leaving home is a terrible idea (not that we tell them that.)

Can you pray for me? She says. I pray.

Can you pray for me? I say. She prays.

So where was I? Oh yes, book contract, agent…

Did I mention Lisa is flying in from Oregon today for a tête-à-tête and a sleepover? TODAY.

Cool thing number two. Lisa is on a team of writers for a website called thebettermom.com, and that’s why she’s really coming to Kalispell, to go to a writer’s retreat.

Wish I were going to a writer’s retreat, I thought (way inside where nobody could hear me.)

Then –wait for it –I got an invite! Invited to be on the writing team. Invited to go to the retreat. That means an answer to prayer that my life would be influential for the kingdom of God PLUS three more days getting to know Lisa and enjoying the companionship of other writers.

So guys, none of it…

My future, I mean.

None of it is turning out like I thought it would.

But where God is taking me is good and richer than I could imagine. He has written the name of a new friend into it -and a place to write that doesn’t have a book jacket but still has great purpose. (And I would mention the successful launch of the Women’s Co-Op for my church ladies, but I’ll have to save that for another day.)

“Now listen, you who say, “Today or tomorrow we will go to this or that city, spend a year there, carry on business and make money.” Why, you do not even know what will happen tomorrow…Instead, you ought to say, “If it is the Lord’s will, we will live and do this or that.”  (James 4:13-15  NIV)

Future plans are going in pencil from now on.

If the Lord wills…

Eraser on the end, you know.

What big dreams do you have -and are you writing them in a way that invites God to edit?