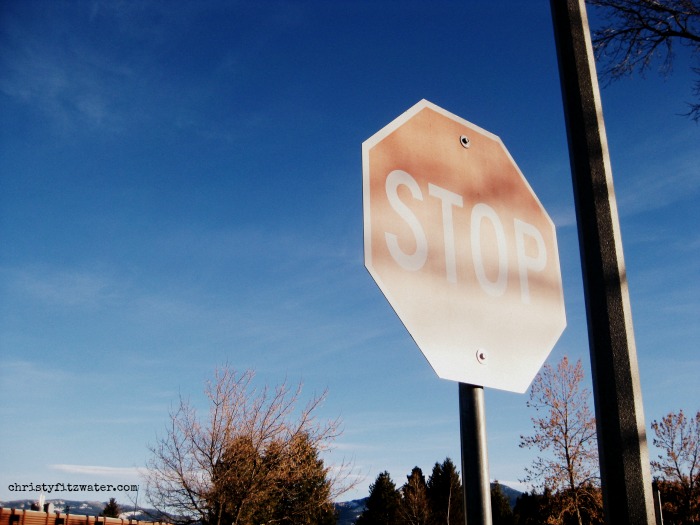 At 11:30 the teenagers filled the hotel room next to mine, and it seemed only a thin shower curtain hung between me and their raucous chatter and laughter. I felt like a crotchety old lady who wanted to go bang on their door with my cane.

You young people keep it down!

But I took the coward’s way and called the front desk instead. In a few moments I heard the front desk clerk knock on their door and ask them to keep it down. He left. They continued as if nothing had happened.

The next morning I woke up at 6:00 a.m. and went down to the lobby for a bowl of cereal. When I returned I paused in front of room 120 and noted that those precious young people were quiet –sound asleep in their cozy beds. I entertained wicked, wicked thoughts of retaliatory action, the likes of which should not come from the heart of a preacher’s wife.

My mouth curved slowly upward on one side.

That’s when I regretted all the self-disciplined Scripture memory I did in my youth.

The Spirit grabbed me by the back of the shirt and brought up Romans 12:17:

Do not repay evil for evil.

Ah, come on! They deserve to be awake right now, I whined.

He said it again, Do not repay evil for evil.

And so that band of thoughtless teens slept on, never knowing that only a stark command and my obedient heart had rescued them from an abrupt awakening.

This is the Easter story in miniature. We can repay someone an evil who deserves it, but we don’t, because we keep in mind God should have repaid us an evil, but he didn’t.