There are these cool things called “podcasts” that I just discovered. (Sometimes if you’re old you come into things a day late.) I was listening to an And Sons Magazine podcast, and they were talking about what we say when we run into someone we haven’t seen for a while and that person asks what’s up in our lives. We feel like we should be able to say something big.

But most days are like this Tuesday I’m in. “What’s up?” you ask.

Well, I made the bed.

Started a pot of coffee for my son and his girlfriend.

Drove to Wal-Mart for 9-volt batteries.

Gave grace in my thoughts toward a mom whose son was throwing the fit of the century in Wal-Mart. Level 10. Wow. (Maybe he’s a special needs child. Maybe he’s a foster kid and something triggered a bad memory. Maybe he spent one hour too many in the hot sun at the lake. Or maybe she doesn’t have anyone in her life to help her know how to do this mom thing.)

This is what a normal day looks like for most of us. But I’m holding up this kind of life next to what I’ve been seeing across my Facebook news feed from the IDF (Israel Defense Forces). Hamas has been attacking relentlessly southern Israel –building secret tunnels into the country, sending over incendiary kites and balloons to burn fields, and shooting hundreds of rockets and mortar shells. Just yesterday Hamas sent two incendiary balloons into school yards in Gaza. I watched a little kid tell about smelling smoke and then everyone running to the safe room.

When I was in Israel, the room next to our room at the kibbutz was a bomb shelter, and I’m trying to imagine getting a text emergency alert that a rocket is incoming and having 15 seconds to get me and my family gathered and into that shelter. That’s terrifying. 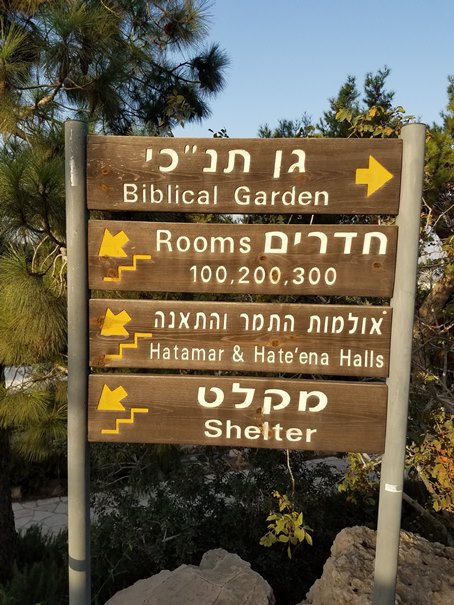 The moms in southern Israel would probably gladly trade me a peaceful trip to Wal-Mart and emptying the dishwasher for a day full of racing to shelter.

So today I’m thankful for the peace to do all that is normal on my to-do list. With King David I sing, “…you alone, O LORD, make me dwell in safety.” (Psalm 4:8 NIV) And while I celebrate the ability to go freely about my daily routine, without fear, I’m also groaning prayers for the people of Israel, for their protection and God’s intervention against the terror of Hamas.

As you gratefully move through your normal chores and errands, performed in peace, will you join me in interceding for Israel?