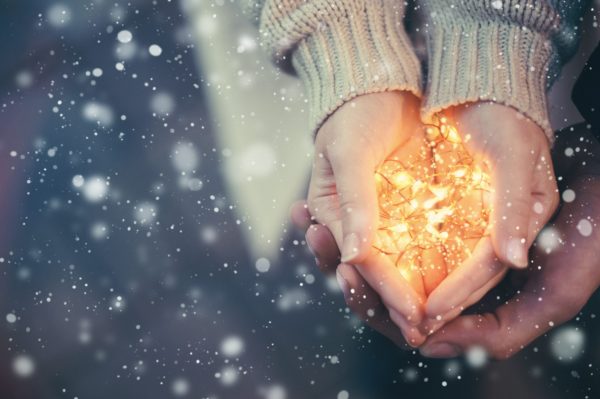 I have a lot of nerve with this blog post title, as if I’m an expert or something. So, let me be clear that I had one successful moment handling my anger a few nights ago that I’m going to tell you about. As a teacher, I know that sometimes when trying to learn something, if you can get a taste of how to do it the right way one time, it’s easier to re-create the correct mental pathway again and again.

It was 5:30 and I was driving to church in the dark. As I came down the hill of our subdivision, there was a man, maybe in his late 20s, walking his dog on the side of the road. As I got closer, he flipped me off with both hands and threw me a furious look.

Oh my word, what had I done? I quickly looked at my speed, because maybe I had been speeding and he felt like I was driving recklessly, but no, I was driving the speed limit. I had even been swerving to the left a bit, to give him and his dog plenty of room as I drove around. That wasn’t it. Just as I got close, he mouthed the words, “Your brights are on.”

My brights were on. He assaulted me because I accidentally had turned on the brights in my car. Wow.

Then came a cascade of thoughts and feelings, the first of which was white hot anger. How rude he was! I imagined hitting the breaks, backing up, rolling down my window, and giving him what for.

What for: all of the scathing words you want to hurl at someone so that they feel humiliated and more miserable than they just made you feel.

But the Holy Spirit of God went to work in my mind, and I mean roll-up-your-sleeves, nose-to-nose kind of work.

First thing he did was turn his brights on me. Just that morning I had prayed about my personal battle with anger. He’s been showing me for a few years now that I do anger the same way I drive, 0-to-60 in less than a minute. I’ve been begging him to help me get this part of my life under control.

Jesus said to me, See what uncontrolled anger looks like? My stomach flipped. Yuck.

The rage in me over what had happened started to cool, as I did planks.

Planks: When you consider what’s stuck in your own eye instead of spending too much attention worrying about the sliver of sin stuck in someone else’s.

The heat of my anger then cooled completely, when I felt a sudden pity for the young man who obviously did not know Jesus.

I continued on to church, and we sang, “What can wash away my sins? Nothing but the blood of Jesus. What can make me whole again? Nothing but the blood of Jesus.” My heart filled with love and gratitude for Jesus and then an unexpected love for the offensive young man. I prayed that the Spirit of Jesus would interrupt his life and help him get rid of anger the way he was helping me get rid of mine.

So there you have it -how I went from anger to compassion and love in less than an hour. A modern-day miracle, just in case you think those don’t exist.

I guess it comes down to three things: one is that if I’m abiding in Christ daily, he will give me opportunities to learn and grow. Second is that anger can only go away at the cross, where I remember again and again that I have a serious sin problem (as bad or worse than the person who has offended me) and only the merciful blood of Jesus can change that. Third is that the person who offends me needs the love and help of Jesus, so praying for him is better than giving what for.

Really, it’s all about Jesus. If we didn’t have his patient love and help in our minds and hearts, what kind of people would we be?

Marriage tip for women: ask your husband for tacti

Problems, they call them in bouldering. Caleb show