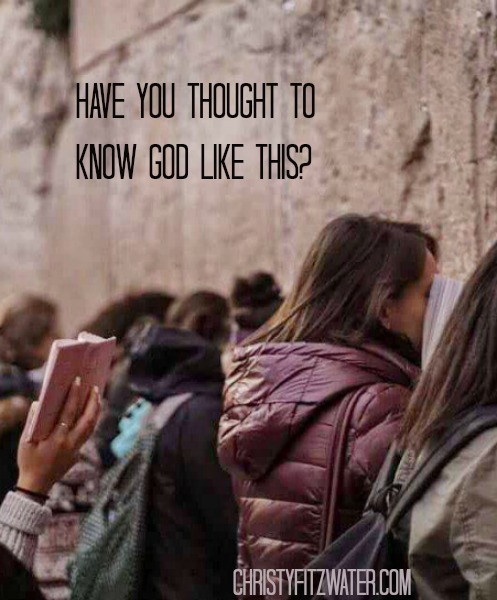 I watched her grow up, but over the Christmas break I sat across from her and saw a young woman with a deep love for the Lord. God had spent months impressing something very special on her heart, and she was just about to leave her family for a few weeks to cross the pond. But it wasn’t a pleasure trip. It was a journey to prepare her with an important message, and now she has returned to share it with us. I introduce to you, Kayla Nostrum.

I love meeting new people. I love getting to know what makes them tick –what makes them laugh, what excites them, what makes them angry, and especially what they love. But just when I think I have people all figured out, I learn something that completely surprises me. Like when I recently found out that my friend whom I have known since middle school is blind in one eye. I was shocked. That is a pretty large detail about her that I never knew. How could I have missed it?  The same was true for me in my relationship with God. Until recently there was a huge detail about Him that I had been missing.

Over Christmas break, I had the honor of visiting the land of Israel. It is the humble piece of holy land in the Middle East where Jesus was born, lived, died, and then rose from the dead.

I stood on the very mountain (Mount of Olives) where Christ stood when He ascended into heaven and will one day return to claim His bride. As powerful as moments like this were, what was even more moving was meeting and hearing the hearts of the people whom God promised this land to so long ago. As they spoke, it was as if I could feel the heart of God beating wildly for His people, the Jews. 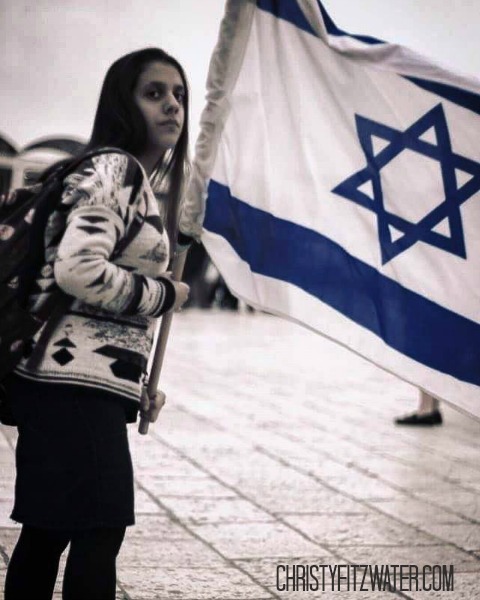 Speaking of Israel (the Jews) as an ethnic people group, Deuteronomy 7:6-8a (NIV) says:

“For you are a people holy to the LORD your God. The LORD your God has chosen you out of all the peoples on the face of the earth to be his people, his treasured possession. The LORD did not set his affection on you and choose you because you were more numerous than other peoples, for you were the fewest of all the people. But it was because the LORD loved you and kept the oath he swore to your forefathers…

God chose the Jewish people, from the beginning, because He loves them. 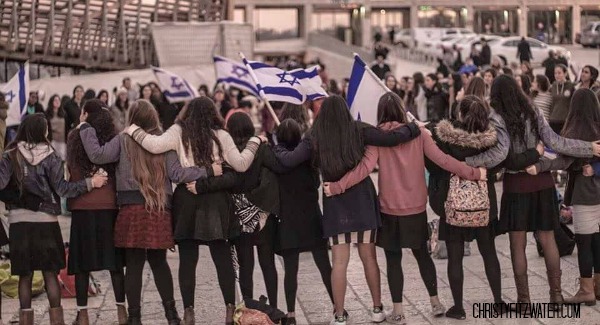 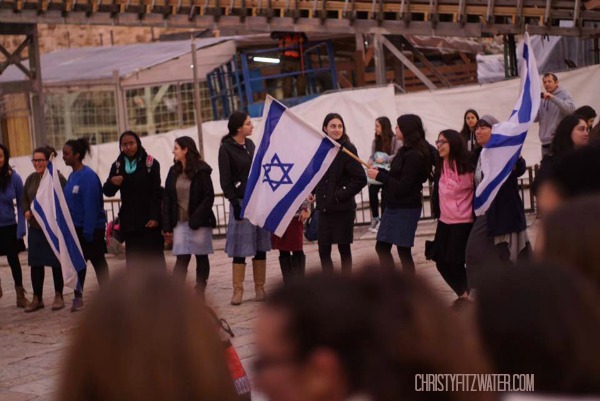 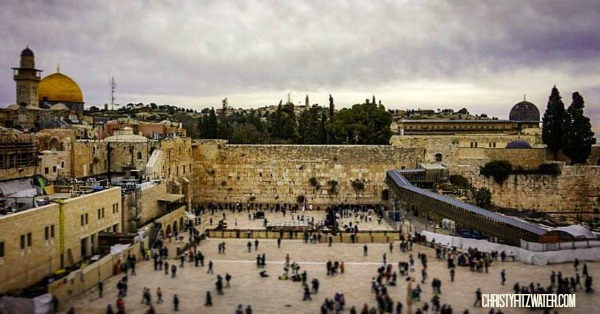 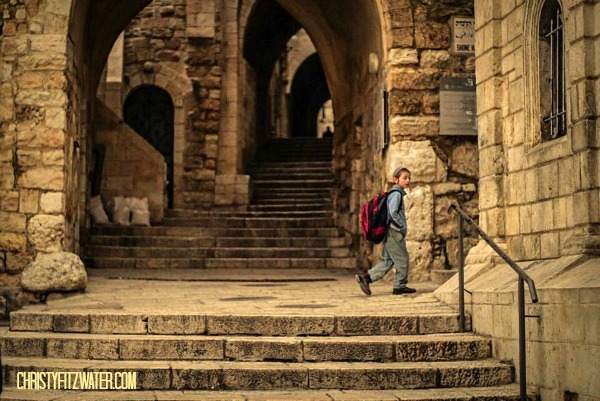 As I pondered these things, I found myself asking, “What does all this mean for me?” In the world around me, anti-Semitism is on the rise and has begun to contaminate many places around the globe, including some evangelical churches in America. The world says, “Hate the Jews,” but it is our responsibility, out of our love for God, to love those whom He loves. We must pray for and seek to bless and support the Jewish people. Genesis 12:3 says, “I will bless those who bless you, and the one who curses you I will curse. And in you all the families of the earth will be blessed.”

January 27th was International Holocaust Remembrance Day, a sober reminder that the Jewish people easily could have been completely destroyed. However, God was faithful to preserve them. God’s love and faithfulness to the Jewish people has deepened my personal relationship with Him. It has given me faith that He will keep His promises to me just like He has to His chosen people.

As you have sought to know God on a deeper level, have you missed this major piece of His heart? Don’t miss out on the riches and blessings that God has promised to those who love His people, Israel. 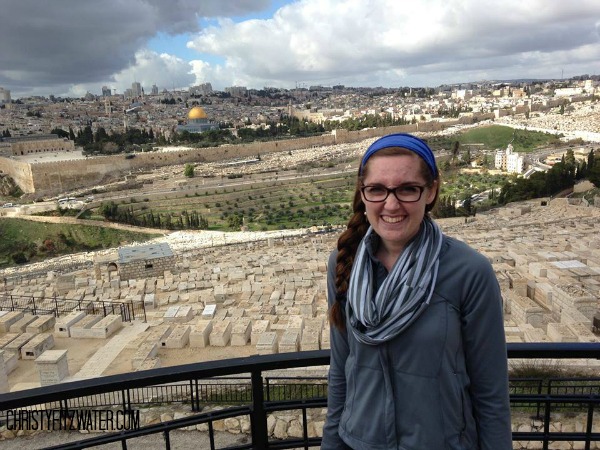