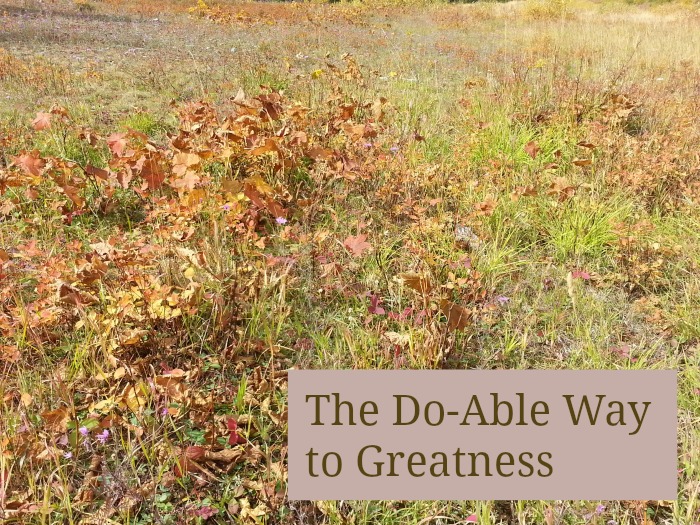 I used the last of the toilet paper yesterday.

Since the beginning of toilet paper, which, according to Wikipedia, was used first by the Chinese in 6th century AD, there has been conflict within the user of the last square, about whether to replace the roll or leave it for the next guy to do.

I stared at the empty roll and wondered, if I were to replace it, whether the next person in the bathroom would appreciate my action.

Do small acts of service have significance?

A few nights ago my husband and I grabbed oranges and sat down on the couch together. He got his orange peeled quickly and then unexpectedly handed it to me in trade for the unpeeled. That is a great man.

Jesus came down to earth and performed extraordinary acts of service –forgiveness, healing, raising people from the dead. If only there were just one chapter in one gospel that talked about the small acts.

Maybe, without being asked, Jesus cleaned up the tools at the end of a day of carpentry. Maybe he helped his mom carry a heavy basket of produce. Maybe He offered to get the firewood while the disciples rested.

Whoever wants to become great among you must be your servant. (Mark 10:43 NIV)

Achieving greatness starts with looking for ways to meet people’s needs, and that can be as do-able as toilet paper refills and orange peeling.

Some friends of ours are moving into an apartment, but they’re staying at our house this week while they’re displaced.

I’m going to make you a few freezer meals and leave them for you, she said.

She knows I struggle making meals, so this is a very helpful and meaningful gift to me. It’s a small act of service on her part, but it makes her a great person in my eyes.

What small act of service could you do for someone today?