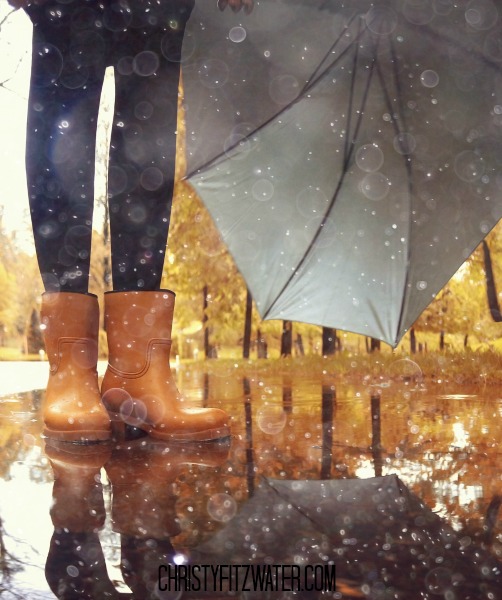 I was having some ridiculously petty thoughts yesterday, and do you mind if I don’t tell you what they were? They swirled around disappointment and frustration, ending in a big pile of self-pity. (Just so you know, I’m 69 chapters into reading the Psalms and have noticed that David sings the same song over and over again, so I’m feeling less bad about my repeat struggles.)

“What’s wrong?” said that man of mine, as I snuggled onto his chest. That’s when I gave him a big earful of all my feelings (bless him), including my own chastisement of myself.

“I can hold onto good thinking about as long as I can hold a plank,” I told him. “Three seconds.”

“You could hold a plank longer than three seconds,” he said.

Then I asked if he could remember when Caleb was little. We used to try to get Caleb’s attention to tell him something, but that was challenging. So I would bend down and secure his cheeks in my hands. “Caleb, look at me,” I would say. “Look.At.Me.” His lips would say, “Okay,” but his eyes could not focus on me for even one second.

“Look, Caleb. Look at me.” Nothing. Not possible. But the kid was so stinkin’ cute, with his coke-bottle glasses, that we finally just gave up on getting his full attention and took what we could get.

Let us fix our eyes on Jesus…

Yeah, I fix my eyes on Jesus about as well as Caleb could fix his eyes on his parents.

But I keep trying.

What else can we do but just keep trying to get our thoughts to line up with Bible truth instead of wallowing in a pit of lies?

After ‘fessing my feelings to my husband, a Bible verse came to memory that firmly set my thoughts back on the rail of truth. I shouted the verse from the kitchen, like a warrior going into battle.

Bad feelings usually come from bad thinking, and bad thinking has to give the right-of-way to Scripture.

Are you overwhelmed by feelings that you know are not based on truth? What can you do, at least in this moment, to fix your eyes on Jesus?