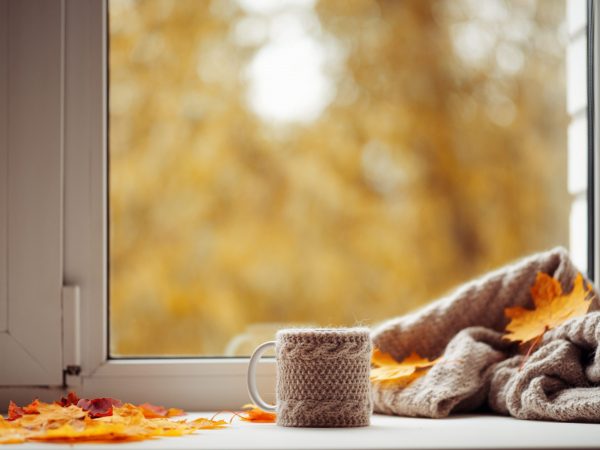 We’ve been watching The Chosen video series. I admit that I was skeptical at first, because I generally don’t like anyone imposing on me their cinematic view of who Jesus is. But these shows are heart-melting good.

Before I tell you why I like The Chosen, I need to tell you about the conversation Matt and I had over a Hallmark movie the other night. It was the last five minutes of the movie, just past the 10-minute relational angst mark, when you can sigh and know everything is going to turn out okay. Phew, we were worried.

In this particular movie, the girl dressed in a stunning red ball gown (the only girl in the room wearing red–go figure) was dancing with the prince, who had just rejected the girl who was not the one for him and had turned to the girl who definitely was the one for him.

“Is that every girl’s dream?” Matt said, “To be dancing with a prince at a ball?”

That brings me back to The Chosen. I love the portrayal of Jesus, because he looks people in the eyes and sees them. In one scene with Peter’s wife, the actor who plays Jesus is talking to her about her sacrifice of having Peter following him and being away from the house. “I see you,” he says to her. I could rewind that moment a thousand times. That scene did take dramatic license, but all we have to do is swing our gaze toward the Bible story of Hagar, to know that “I see you” is for real.

We find Hagar sobbing in the desert, after she has just placed her son under a bush. They are out of water, and she can’t bear to watch him die. But God calls to her, opens her eyes, and shows her a well of water. This is interesting, because earlier in Hagar’s story she was running away because of how Sarai had been treating her. God went to her then, as she sat by a spring in the desert, and told her she would have a son. “She gave this name to the LORD who spoke to her: ‘You are the God who sees me.’” (Genesis 21:15-19 and 16:6-13) Do you know what happened between these two different moments in Hagar’s life? She forgot. Hagar forgot that God is a God who sees.

I propose to you that everyone around us is starving to be seen. Everyone is suffering, each in his own way, and it is likely that the people around you either never have known that God sees what they’re going through or, like Hagar, have forgotten God sees them. (Maybe you’ve forgotten, too?) In college, I took a philosophy class, and I learned one of the world philosophies is that there is a creator but that he made the world and then took off, never to be heard from again. Not true. God created the world, and he stayed close. We have his full attention.

Do you wish someone would see you? The pain you’re in? The worries that keep you awake at night? The dwindling checkbook balance? The emotional fatigue? The radiology report? Try quoting Hagar: “You are the God who sees me.” Let those words sink in.

Would you like to minister to the people around you who are hurting? Notice them. Look them in the eyes and say, “I see your sorrow. I see how hard you work. I see the sacrifices you’re making.” God created us in his image, and one of the best ways we can reflect his image is to be people who see others. Try asking someone, “How are you?” and lean in to hear how he or she is really doing.

Send an email. Write a note. Make a phone call. Give a hug with a whispered word.

It’s not just every girl’s dream to be seen; it’s every human’s dream to be seen. Let’s make it a habit to demonstrate a profound awareness of the people around us. Let’s look them in the eyes and let them know they’re not invisible and alone.